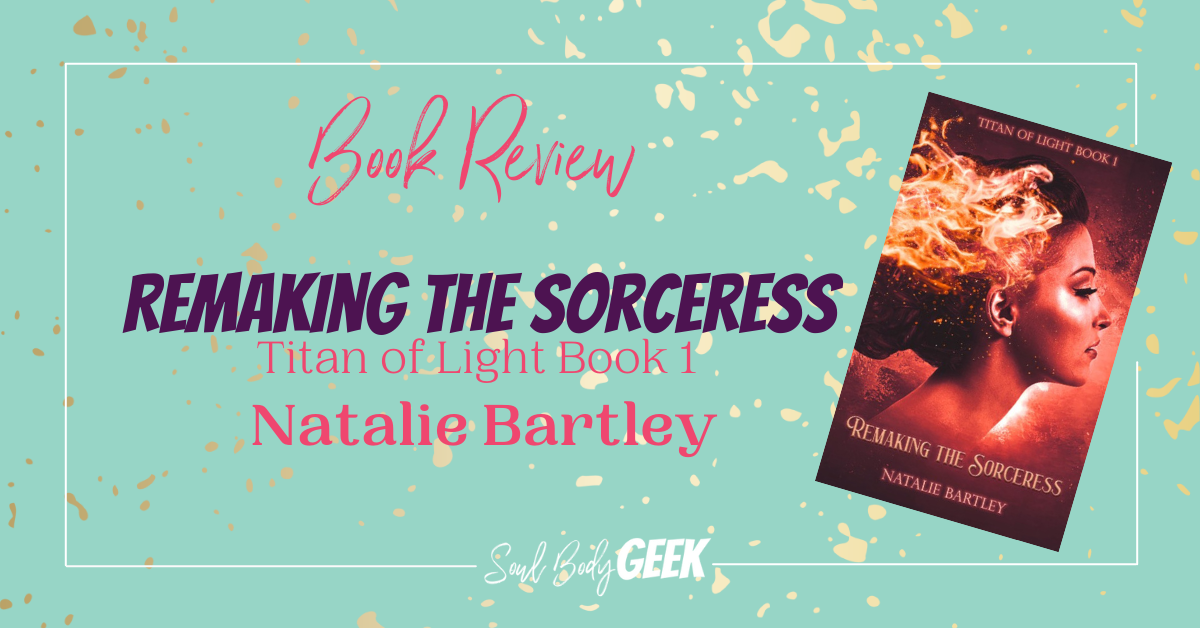 A Sexy Quest to Reclaim Her Power

I received a free copy of this book via Booksprout and am voluntarily leaving a review.

This story follows Medea, the most powerful and feared witch in the known world … or at least, she was. The first chapter sees her powers violently ripped from her. What follows is her quest across North America, Europe, and the Underworld to right her wrongs and regain her powers.

It’s a retelling of ancient Greek myths that takes Medea straight through Hell, with three main characters you can’t help but love: Medea, a strong feminine heroine hell-bent on redemption; Vlad Dracul, the sexy, seductive Dracula from all our favourite horror stories; and Kidemonos (Kide), her soul-bound dragon companion for the last few thousand years.

Author Natalie Bartley tells a rich story from a new perspective. A feared woman reclaiming what is hers and redeeming herself in the process. With a sexy new love life, some very spicy scenes (though tamer than some of Bartley’s previous works), and a positive look at a polyamorous relationship, Remaking the Sorceress is more than a tragic Greek saga.

There are several strong themes throughout this book.

Forgiveness: Medea has wronged many people in her life. Her first love, her father, her sister, her fellow witches … the list goes on. She must seek out all of these people in a series of trials and ask for their forgiveness. But maybe most importantly, Medea needs to forgive herself.

Grief and loss: Medea famously murdered her children while under Aphrodite’s influence. This murder is one that has haunted her for centuries and is perhaps what is underlying all of her actions since then.

Power: To reclaim her power, Medea faces up against several prominent Greek Gods: Hekate, Hyperion, and Hephaestus, plus Cernunnos and the Wild Hunt, from Celtic belief. There are power challenges, trades, bargains, and more – all to become the most powerful witch, once again.

I really enjoyed this book. Bartley is a fun storyteller who I can sense really connected to her characters. I’m already looking forward to the next book in the series! 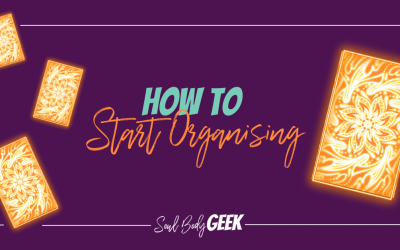 How to Start to Organise

How do you feel about the word "organise?" To some, it sounds like heaven. To others, the devil incarnate. I get it – both sides. I grew up in a super organised house, but I was always on the messy side. There are so many reasons why organisation can feel daunting –...

END_OF_DOCUMENT_TOKEN_TO_BE_REPLACED 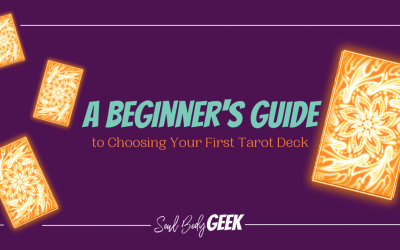 A Beginner’s Guide to Choosing Your First Tarot Deck

If you’re completely new to tarot, welcome! This is such a wonderful practice to get in touch with your intuition. The beautiful thing about tarot reading is that it doesn’t really predict the future. Tarot just provides insight into what you already know inside....

END_OF_DOCUMENT_TOKEN_TO_BE_REPLACED 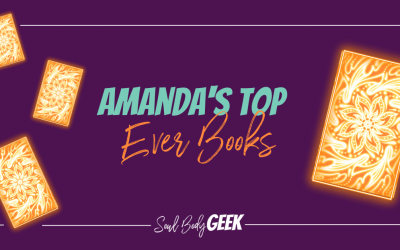 Reading is easily one of my favourite pastimes. I’ve been an avid reader for as long as I remember. I was the kind of kid who would stay up late reading and get yelled at to go to sleep… and then sneakily turn my light back on and keep reading. My favourites growing...